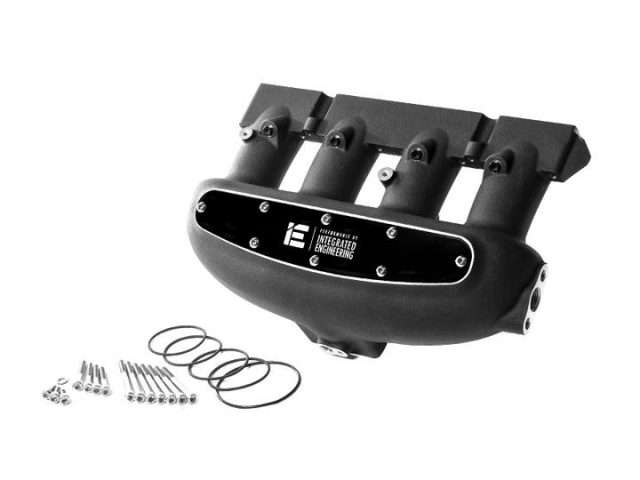 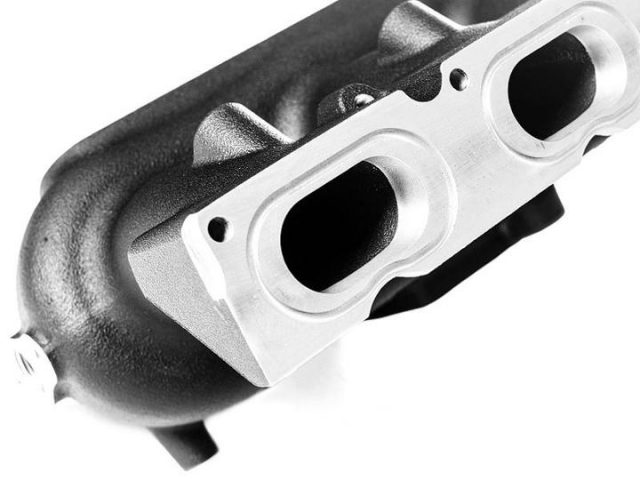 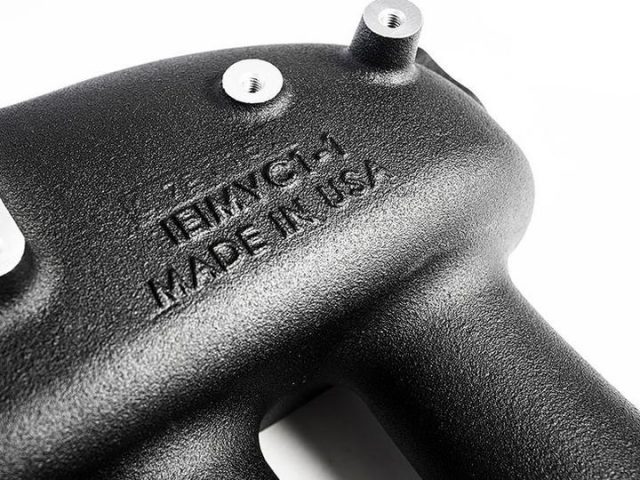 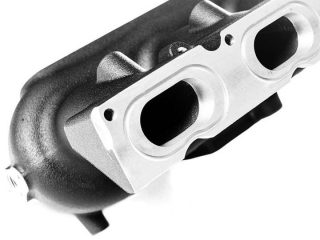 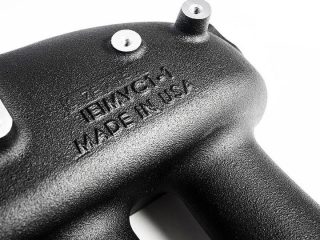 Gain power and torque across the entire rpm range with no loss in turbo spool time with a true motorsport designed intake manifold for your VW or Audi 2.0T FSI EA113 & TSI EA888

A TRUE PERFORMANCE MANIFOLD
Gain power and torque across the entire rpm range with no loss in turbo spool time with a true motorsport designed intake manifold for your VW or Audi 2.0T FSI EA113 & TSI EA888 Gen1/2 engine. The IE 2.0T Intake Manifold has been carefully designed to provide an effective power increase across the entire rpm range with no loss in low-end power or spool time with the ability to be used on any turbo setup, including the stock turbo. This manifold completely replaces the factory failure prone and restrictive plastic manifold with a high-performance USA cast aluminum part that will look amazing, last the life of the vehicle, and add more power!

AUDI – B8 A4 2.0T TSI (2009-2013)
AUDI – B8 A5 2.0T TSI (2009-2013)
REQUIRES MANIFOLD ECU SOFTWARE
The IE 2.0T Intake Manifold is a true performance designed intake manifold and requires specific tuning to the ECU software to take advantage of the larger plenum volume, runner size, resonance tuning, and velocity stacks to gain the power increase. Simply bolting the manifold on your existing ECU tune is unlikely to gain the optimum power available. Additionally, installing the IE manifold will remove the factory plastic manifold’s runner flaps. Removing the runner flaps will cause a check engine light (CEL) and possible rough cold starts, especially in cold weather. Your manifold tune must turn off the runner flap codes to remove the CEL and re-tune the warm-up maps to accommodate for the cold starts. Please ensure your ECU tuner can provide you with manifold software before purchasing.

Vehicle specific manifold tunes are available from IE for certain cars with more being added in the future. See below for a list of available software tunes.

FLOW TUNED RUNNER DESIGN & VELOCITY STACKS
Dramatic power and torque increases come from making small changes to the runner and velocity stack design. Our engineers have precisely tuned runner length, diameters, and resonance tuning. The IE manifold is the only manifold on the market featuring flow tested velocity stacks that have been optimally tuned for large power increases throughout the entire RPM band. The end result is the best performing intake manifold optimized specifically for 2.0T engines.

INCREASED PLENUM VOLUME
The plenum on this manifold has been generously sized and shaped to distribute airflow as evenly as possible to all 4 cylinders. The 2.4L internal volume is a massive improvement over the factory piece and ensures a steady supply of air for the engine.

POWER INCREASE
We have carefully engineered and tested this intake manifold in-house to get the best results possible in any condition. Using the latest in Computational Fluid Dynamics (CFD) software, our engineers have optimized the manifold’s airflow and power range for virtually any turbocharger. Even on smaller turbos such as VW/Audi K04 turbos, there are significant power and torque increases throughout the entire rpm range, with no loss in low-end power or spool time. What that means for you is an incredible increase in the driving experience with a bolt-on performance product, with truly no downsides. Larger power gains are to be seen on big turbo setups as well, with a manifold that is tuned for the natural powerband of the 2.0T engines from 3000-7500rpm.

QUICK SPOOL
With further careful tuning of the runner diameter and length, the IE manifold provides an optimal balance of power gains throughout the entire powerband with no loss in spool time or low-end power. Even on both smaller and larger turbo setups, the manifold will typically result in no added turbo lag.

DIRECT FIT
The Integrated Engineering 2.0T performance intake manifold has been carefully designed to fit many 2.0T FSI/TSI (EA113 & EA888 gen1/gen2) engines while retaining all of your factory components. Through extensive research and development, this intake manifold fits with no modifications to the engine bay, charge piping, vacuum system, emissions systems, fuel system, or coolant system. To make the intake manifold install as painlessly as possible, individual install kits are available separately. Check the Fitment tab to find the install kit for your vehicle.

SURFACE FINISH
To complement the impressive performance of the manifold design, IE engineers have taken special care to make a visually appealing piece that not only compliments but enhances the look of any engine bay. The beautiful USA cast aluminum surface is powder coated with a satin black finish then all surfaces and ports are machined for an impeccable contrast. The easy to clean powder coat will ensure the manifold stays looking nice for a lifetime. The top of the manifold features an in-house CNC machined black anodized aluminum velocity port cover that looks amazing in any engine bay.

PRECISION ENGINEERING
Unlike other manifolds on the market that are simply welded or cast with larger plenums and made to fit on the car, IE’s performance intake manifolds receive special treatment from start to finish. Our engineering department looks at each specific application and designs an intake manifold with a properly sized runner and plenum. Then we begin a series of prototyping and testing countless revisions to the design to ensure optimum performance. Our engineers use Computational Fluid Dynamics (CFD) software to optimize the runner and velocity stack (bellmouth) system for proper resonance tuning and airflow. Unlike competitor manifolds, we use this process on each manifold to design the application-specific runner system to maximize airflow delivery to the cylinders.

Once the manifold has been designed and flow has been optimized, the 3D models head over to our 3D printing studio to manufacture the initial prototype. The 3D printed manifold is fastened onto our in-house engine dynamometer and in-house chassis dynamometer for testing. To validate the plenum, runner, and bellmouth design, we test each revision in a controlled environment. Once all the testing data has been collected, it is analyzed and used to determine if changes are necessary before going into production.

WATER/METHANOL READY
Each runner is ready for individual water/methanol injection nozzles. The cast and pre-drilled and threaded 1/8″ NPT ports located on each runner will make installing your water/meth setup easy. For builds not using water/methanol injection, you can simply block off the ports using the provided black plugs. This requires a 1/8″ thread “elongated” nozzle to use with our manifold. These nozzles are manufactured by Aquamist and available through aquamist-direct.com for purchase.